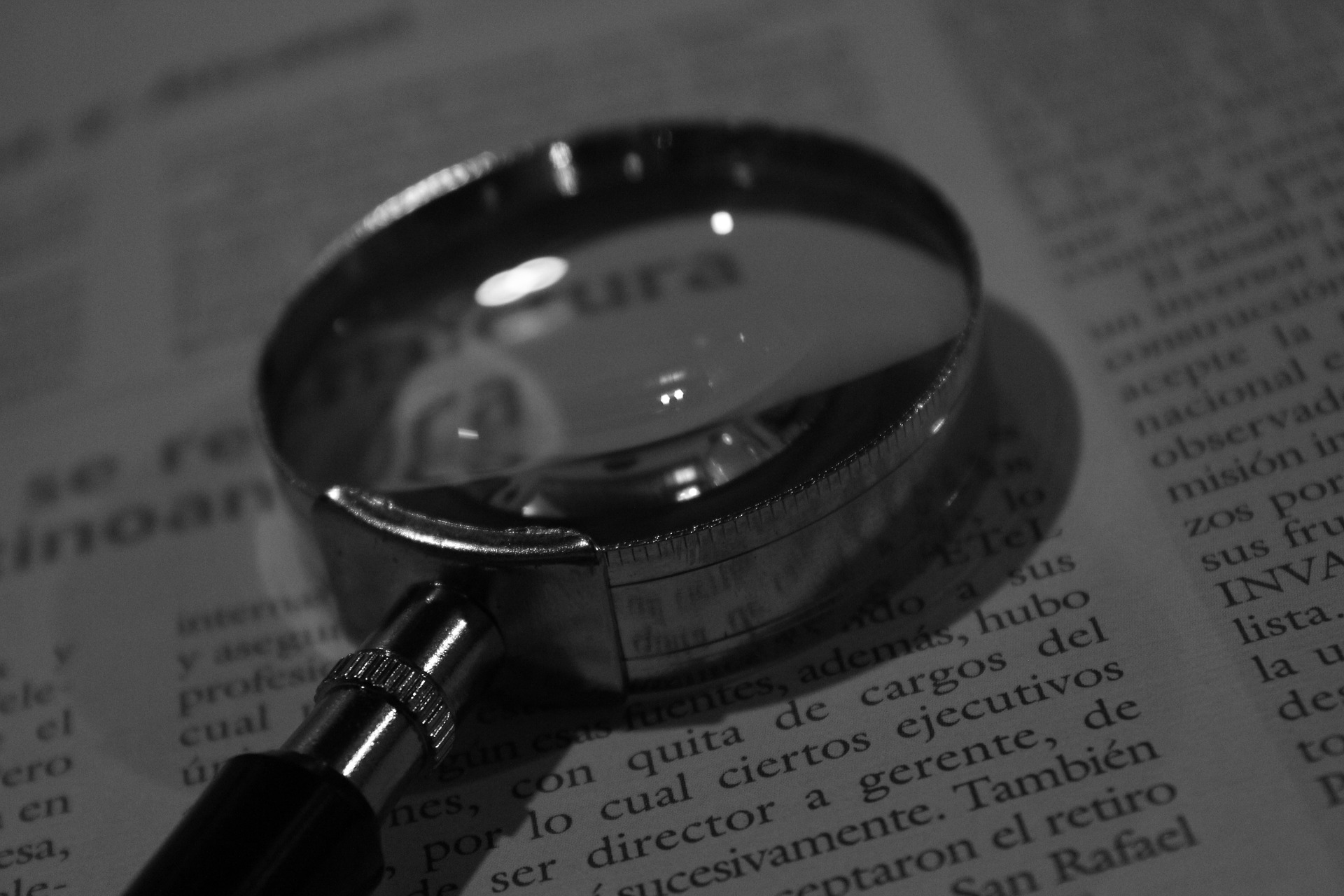 Parallel to major and minor changes in tax law, also some other legislative works are performed. They are at different stages of realization. Their common denominator is an element of all kinds of sanctions (penalties) for taxpayers / personnel, or the introduction of new obligations in contacts with authorities. It is worth briefly presenting these issues.

1. Planned changes to the Act on National Fiscal Administration and the Tax Ordinance

At the moment, the draft has not been submitted for public consultation. Nevertheless, according to the available information, the project is to provide, inter alia, the following solutions.

Introducing the so-called evidence preclusion – currently, statements and evidences can be invoked at any stage of the proceedings. The amendment will introduce an obligation to refer to all facts and evidences in the possession of the taxpayer at the stage of tax or customs and fiscal control without undue delay, no later than by the date of completion of the tax or customs and fiscal control. The consequence of the failure will be the possibility for the authority to disregard these statements or evidences.

Officially it is argued that this is to reduce the time needed to conduct tax procedures. Undoubtedly, this change will limit the rights of taxpayers. As in civil proceedings, a very controversial issue will be whether the need to present a given evidence arose initially or only later.

Tax authorities will also be granted the right to use the so-called acquisition checker. The official as a “mystery shopper” will check whether the seller complies with the tax law on the occasion of the transaction.

In practice, the proposed changes will worsen the procedural situation of taxpayers.

Currently, the Act on the liability of collective entities for prohibited acts under penalty is in force.

Under this long name can you find a legal act that provides for criminal liability, among others companies. Currently, in order to punish such an entity, one must first prove the guilt of a specific natural person and the lack of proper supervision. The punishment is, among others fine of up to 3% of income, with a maximum threshold of PLN 5 million.

The Ministry of Justice is planning changes in this respect.

First of all, it will not be necessary to firstly convict a natural person. Further, it is also planned to extend the scope of the Act, as well as to increase the fine to PLN 30 million (60 million in certain cases). The purpose of the changes is also to persuade entities to implement internal compliance or whistleblower protection procedures.

The bill was sent to the Sejm once, but it was never passed. Currently, the ministry is working on another approach to changes in the law.

Work is currently underway on the creation of the Financial Information System. It is to collect and process data, among others. On bank accounts, at SKOK, payment accounts in other entities or securities accounts.

The materials indicate that the information will be used for the purposes of carrying out the statutory tasks of courts, the prosecutor’s office, competent services, including the National Revenue Administration.

On the one hand, the project will improve the work of tax authorities. It is also the implementation of EU regulations. On the other hand, it is difficult to predict at the moment to what extent it will be used for analyzes unrelated to specific proceedings.

Current regulation already allows for the confiscation of assets derived from crime. The Ministry of Justice proposes to introduce solutions that will allow for the forfeiture of property owned by the perpetrators of the most serious crimes, which formally belongs to third parties. The decision in this respect would be made by the court. Nevertheless, what is very controversial, a solution is being considered, according to which it will be possible to order confiscation while the court proceedings are still pending. Organizations of entrepreneurs are already protesting against these solutions, arguing that they are disproportionate and may not guarantee the rights of honest entities.

These judgments are very important as such “instrumental” instituting proceedings is a common practice. The presented position may be the beginning of the formation of a specific doctrine of counteracting the abuse of powers by tax authorities.

Where is the sanction element here? Tax authorities will probably want to maintain the option of extending the limitation period. It is therefore possible that they will start instituting proceedings earlier and more frequently only to avoid the accusation that they are doing it in an “instrumental” manner. It may also mean that in these proceedings they will perform more activities in order to be able to demonstrate their “substantive” nature.

The regulations concerning the changes in income tax procedures in the parliament will require the publication of a report on the implementation of tax policy.

Taxpayers will be obliged, inter alia, to describe the approach to tax procedures and processes that ensure the proper performance of obligations under the tax law.

For many companies, this will mean the obligation to prepare and implement compliance procedures so that they can then report on their performance.

At the moment, the obligation is to apply to the largest entities (revenues over EUR 50 million), however, it may also be extended to other entities in the future. 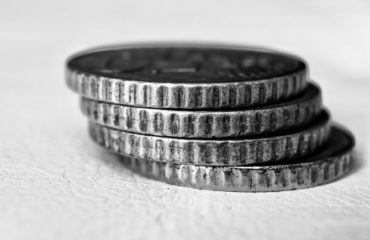 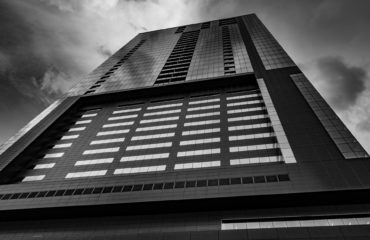 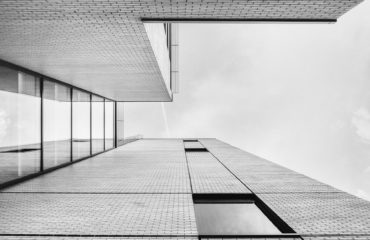 Changes in the field of specialized tax offices