Invoice from an unregistered taxpayer and VAT deduction 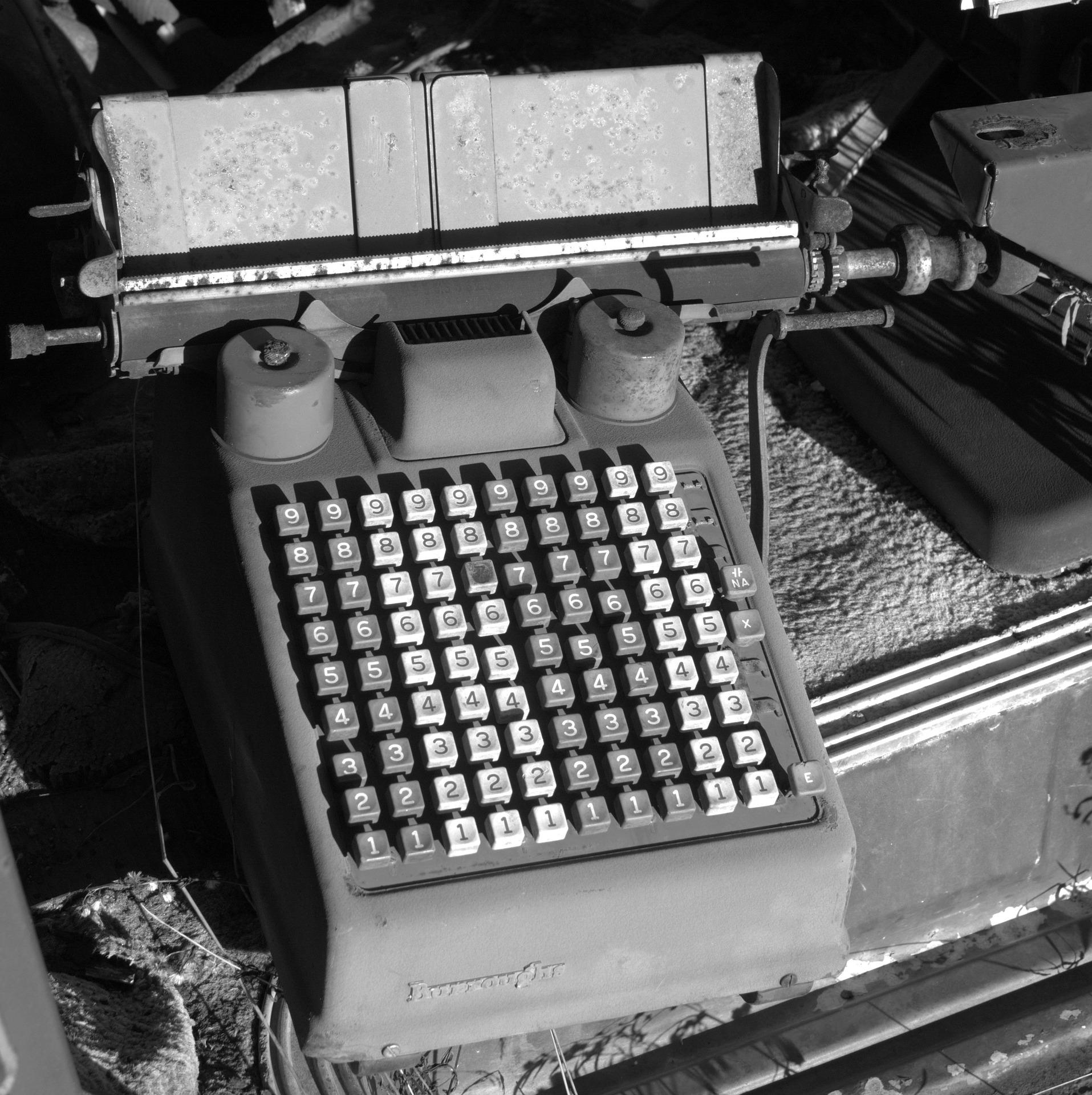 Invoice from an unregistered taxpayer and VAT deduction

One of the most common tax problems faced in practice by VAT taxpayers are the situations of receiving an invoice issued by an entity not registered for VAT purposes (which can be seen, for example, by the fact that it does not appear on the “White List”). In such a case, is it possible for the buyer to deduct VAT on such an invoice?

Pursuant to Art. 86 sec. 1 of the VAT Act, the right to deduct input tax is – in principle – applicable – if the goods and services are used to perform taxable activities.

In turn, art. 88 sec. 3a of the VAT Act regulates situations in which the right to this deduction does not apply. This applies, inter alia, to invoices issued by a non-existent entity.

Tax authorities often take the position that such a deduction is not possible. For example, in the individual interpretation of the Director of the National Tax Information of July 6, 2017 (No. 0111-KDIB3-2-4012.118.2017.1.ASZ) with unreliable entities. If this is not done – we as the buyer bear the consequences, such as the inability to deduct VAT.

At the same time, in the “Methodology for due diligence by buyers of goods in domestic transactions” published by the Ministry of Finance, it was indicated that the entrepreneur is responsible for the careless selection of suppliers, as it exposes the budget to losses related to the failure to settle the tax by them.

Nevertheless, this is not the only view among tax authorities. There are also opposite positions, such as in the individual interpretation of the Director of the National Tax Information of February 8, 2019 (No. 0113-KDIPT1-3.4012.848.2018.3.JM), in which it agreed to deduct input VAT.

It should be noted that the dominant fiscal approach of the tax authorities in this case is, in principle, contrary to the established jurisprudence of the Court of Justice of the European Union.

An example of a positive approach for taxpayers in this matter is the judgment of the Court of Justice of the European Union of October 19, 2017 (file reference number C-101/16), which emphasized that the principle of VAT neutrality requires that the deduction of input tax be granted, if material requirements met even if some formal requirements were omitted by taxpayers.

Many judgments of Polish administrative courts follow European jurisprudence. It is worth mentioning, for example, the judgment of the Provincial Administrative Court in Gdańsk of November 8, 2011 (file reference number I SA / Gd 1041/11), which clearly stated that the mere fact of not registering the invoice issuer is not a sufficient argument to deprive the buyer of the possibility of deducting VAT.

But it is important that the transaction actually takes place, serves the buyer’s business activity and does not involve activities in the field of fraud or VAT evasion.

Thus, while it should actually be emphasized that the taxpayer is obliged to exercise due diligence, i.e. to control its contractors on an ongoing basis and verify their presence on the White List, in a situation where the purchased service (or product) was used for business purposes , the mere fact of the invoice issuer’s lack of temporary VAT registration is not a sufficient argument to question the deduction at the buyer. 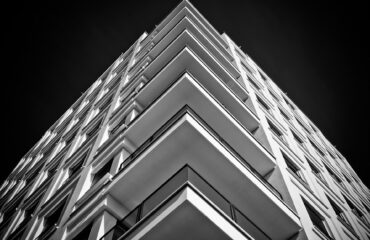 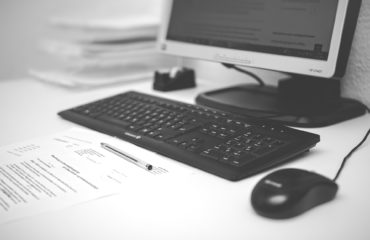 “SLIM VAT 3” package – proposals of the Ministry of Finance