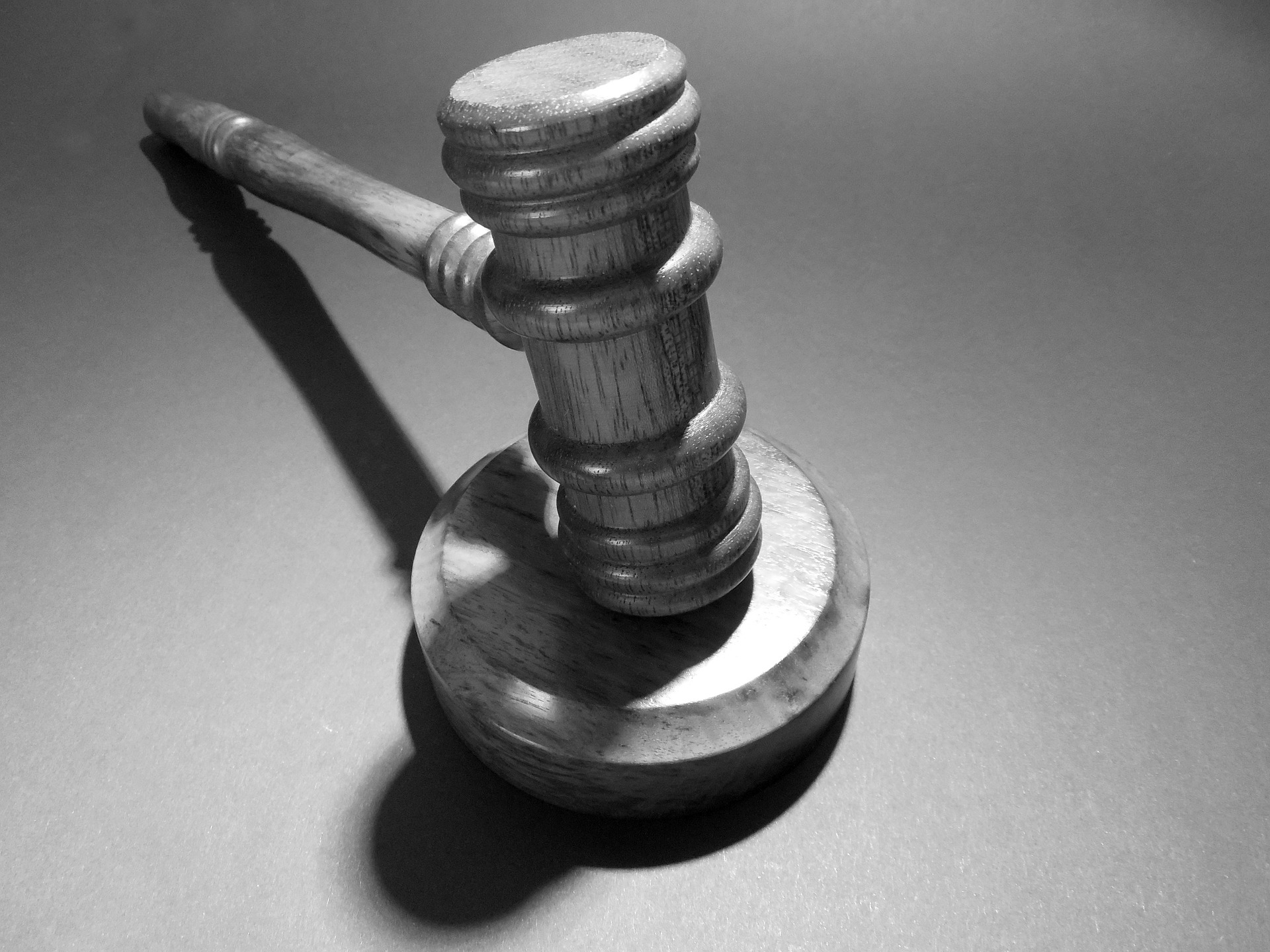 The Supreme Administrative Court in its judgment of 9th December 2021 (sign. II FSK 672/19) ruled that the Director of the National Tax Information should define the Fixed Assets Classifications symbol as part of an individual interpretation, but does not have to consult statistical authorities for this purpose.

The taxpayer wanted to ask the authority about the tax deductible costs.

One of the important issues in the case was the classification of the taxpayer’s land for the purposes of the Fixed Assets Classification.

The authority issued a decision on leaving the taxpayer’s application without proceeding, as the party had not corrected the formal shortcomings of the application. The authority argued that it was not authorized to make arrangements in this regard.

The case was brought to the District Administrative Court in Bydgoszcz, which overruled the decision. The DAC argued that statistical classifications may be an element of a legal regulation specifying the method of taxation and in the process of applying the law by tax authorities, they are subject to interpretation by these authorities. The District Administrative Court noted that the authority itself, for verification purposes, may apply to the competent statistical authority, which is its duty and also proves that it has taken steps to fully implement the principle of objective truth.

This decision was upheld by the Supreme Administrative Court, although it did not agree with all the arguments of the court of first instance.

The Supreme Administrative Court agreed that in this factual state, the matter should have been examined as to the substance. Nevertheless, the Supreme Administrative Court recalled that, in principle, no evidence proceedings are carried out in the proceedings for issuing an individual interpretation. Therefore, one cannot expect an authority to apply to statistical authorities. 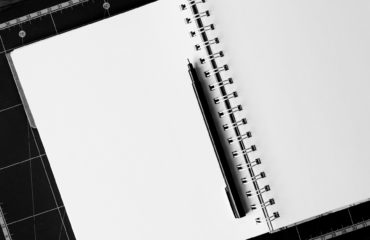 The Sejm adopted the law on assistance to Ukrainian citizens

Judgment: “exit tax” does not apply to private property of natural persons 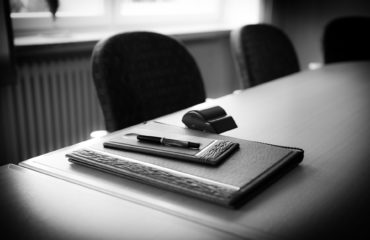