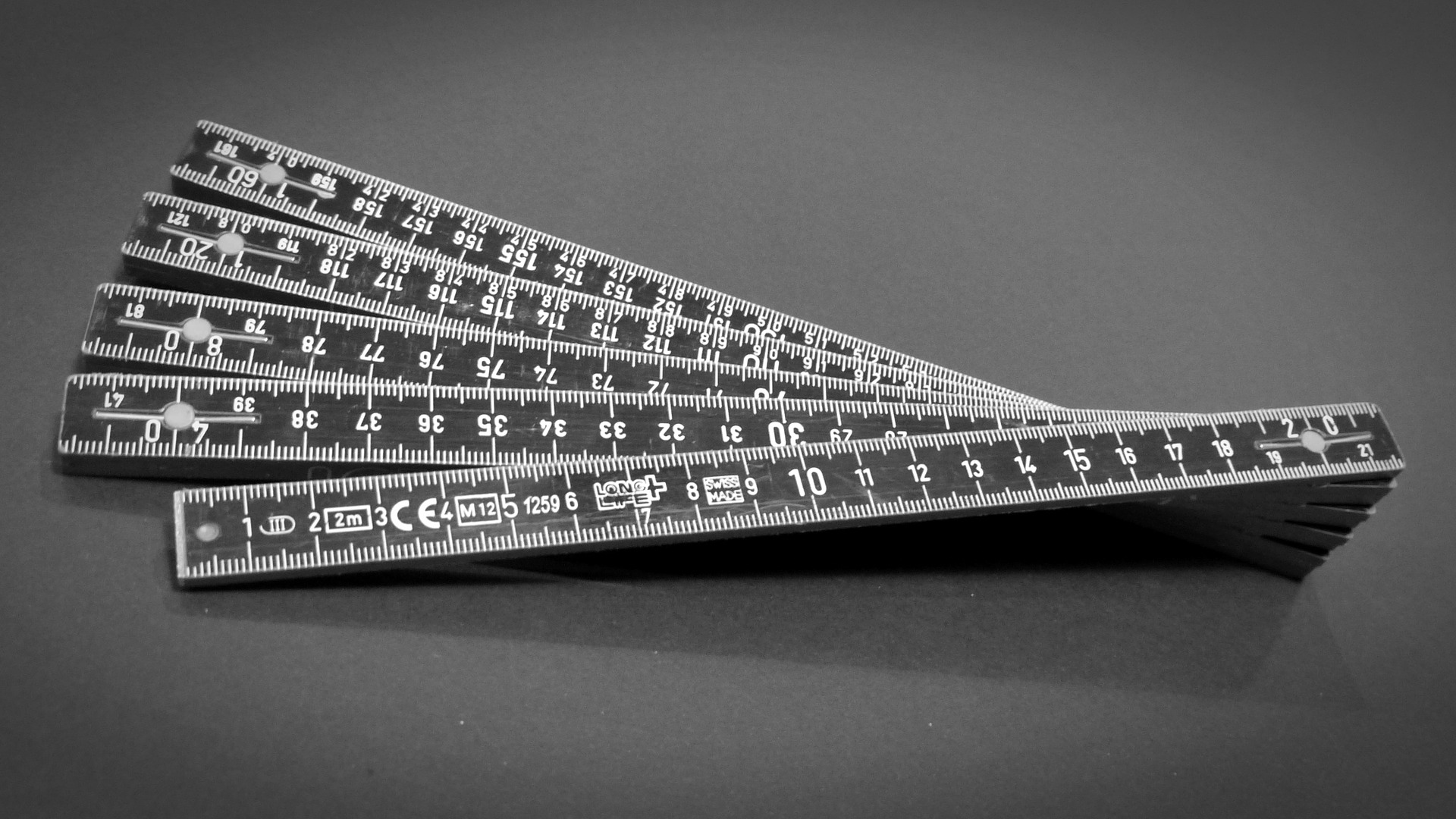 The provisions of the Tax Ordinance provide the obligation to report certain transactions, events or other situations (called tax schemes) to the Head of the National Revenue Administration. Failure to comply with reporting obligations may result in penal fiscal liability of the responsible personnel. The fine may even exceed PLN 20 million.

Due to the strict sanctions, the unclear provisions on tax schemes and the lack of official practice (such as a publicly available database of arrangements considered as tax schemes), many entities decide to “over-report” tax schemes. By “over-reporting” we can understand the situation of reporting many events to the tax authority, including those which are objectively not tax schemes.

The problem has been known for a long time, both by taxpayers and advisors and the tax administration.

In theory, such action seems rational – its purpose is to exclude a potential penalty. The question is whether such “reporting” makes any practical sense.

The applicant may submit the notification without any indication that he is doing it on “precaution” basis or try to inform the tax authorities about this fact.

Tax scheme reporting consists in filling in a special form on the website of the Ministry of Finance. As part of its filling one should, among others, indicate which of the hallmarks of the tax scheme is met. The applicant cannot resign from choosing a hallmark, he must choose. Thus, the position of the applicant that the reported reconciliation is in fact not a tax scheme, and he reports only on “precaution” basis, may only be included in the scheme’s description.

In practice, there are situations when the tax authorities are reluctant to accept this approach. They argue that, by the mere filing and identification of the hallmark, the applicant himself admits that the tax scheme occurred.

In the field for “tax benefit” one can select the field “no benefit”. Also in this type of situation, some officers argue that description “out of precaution” and such a marking is incorrect and should be corrected, e.g. to the description “no possibility to determine the benefit” (which may indirectly indicate that the benefit exists).

Experience shows that currently the Head of NRA is reluctant to refuse to grant a Tax Scheme Number. Therefore, the officers tend to persuade the applicants to correct applications. Refusals can be issued in cases that are rather obvious.

Therefore, it is worth considering whether a better solution would be to prepare an opinion or justification (“defense file”) that a given arrangement does not meet the definition of a tax scheme. In particular, when the tax benefit is secondary and insignificant in the context of the arrangement itself.

It is worth pointing out that the mere granting of the NSP does not in any way mean that the activity is or is not treated as tax avoidance. It is simply a technical activity, just like submitting a tax return. 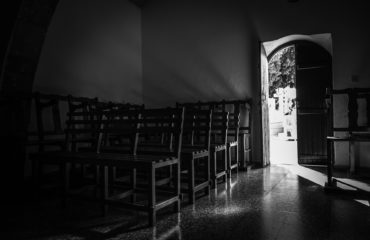