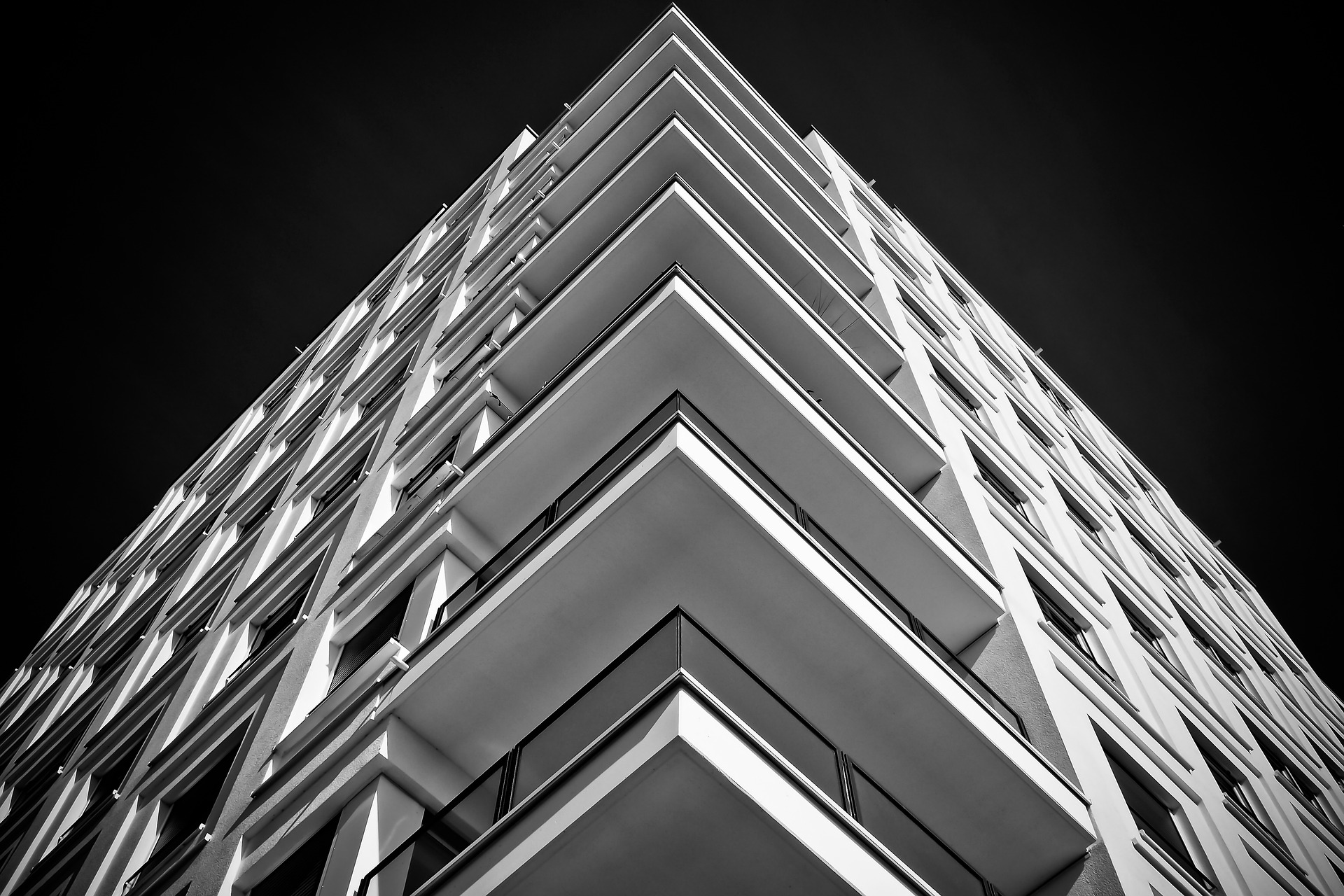 The “White list”, i.e. the “List of entities registered as VAT taxpayers, unregistered as well as deleted and restored to the VAT register”, started to function in September 2019. On the one hand, it helps to verify contractors, but on the other hand, it was associated with certain definition inaccuracies , especially in the first months of operation. Fortunately, many of them, as it seems, have been finally explained in the individual interpretations of the Director of the National Tax Information. For example, in relation to the situation of individuals, who do not conduct business activity, but are VAT payers, renting out to entrepreneurs. It concerns “private” lease situations where, due to their status, they do not have a reported bank account on the White list.

Such a definitional distinction has consequences that follow. One of them is the most obvious one, i.e. the taxpayer, when performing certain activities, may meet the definition of a given concept from one act, and at the same time not fulfill the definition from another.

This is also the case of natural persons who do not conduct business activity, and who conduct regular rentals on the basis of private rental – under the Act on Entrepreneurs’ Act, such persons are not entrepreneurs, and thus are not subject to the obligation to enter the CEIDG, but they fit into the definition of economic activity from the VAT Act. This, in turn, is determined by the fact that they are obliged to register for VAT and appear in trade as active VAT taxpayers.

It was this discrepancy in definitions that became a significant problem when the legislator introduced, pursuant to Art. 96b of the White list VAT Act, in which all VAT taxpayers had to appear along with their company accounts, which were to be used in business transactions under penalty of sanctions.

Importantly, as indicated by the Ministry of Finance in the announcement of September 3, 2019, posted on its website: “(…) The List includes only settlement accounts and registered SKOK accounts opened in connection with the conducted business activity. The list does not include savings and checking accounts (so-called ROR) “.

Nevertheless, despite the impossibility of setting up business accounts for such persons, signaled by banks, even at the beginning of 2020, the Ministry of Finance, in response to questions indicated that when the landlord is an active VAT payer, the tenant should make payments to the bank account located in on the White list.

This standpoint was a significant problem for the industry. Entrepreneurs renting premises for business purposes from natural persons did not want to make rent payments to settlement accounts that were not on the White list.

Let us remind you that the lack of a contractor’s bank account placed on the White list has implications for income tax, as in accordance with Art. 15d sec. 1 point 2 of the Polish CIT Act (the same regulations are included in the Polish PIT Act): “taxpayers do not include the costs in the tax deductible part in which the payment for the transaction referred to in Art. 19 of the Act of March 6, 2018 – Entrepreneurs’ Act was made by bank transfer to an account other than the one concluded on the day of the transfer order on the White list.“

Fortunately for entrepreneurs and landlords, the tax authorities, it seems, have changed their minds and there are several clear positions in legal transactions indicating that in such situations, i.e. when the rental is made by a natural person who does not conduct business activity, but is a VAT taxpayer, even if a payment is made to its private settlement account, which is not visible on the White list, the contractor will be able to count the given expense as tax deductible costs without any subsequent consequences.

In the above-mentioned rulings, the authorities emphasize that while the entities concerned are active registered VAT payers for a given transaction, they do not act as entrepreneurs within the meaning of the Act – Entrepreneurs’ Act. Thus, it means that the restriction referred to in Art. 15d sec. 1 of the Polish CIT Act, is not applicable because the given exclusion from costs should be applied to transactions referred to in Art. 19 Entrepreneurs’ Act.

Thus, a natural person who does not conduct business activity and is a VAT taxpayer, in a situation where he rents premises on the basis of private lease, is not required to have an account on the White list. At the same time, the lack of such a bill on the White list does not entail any consequences for contractors in terms of income tax, such as excluding certain expenses from tax deductible costs. 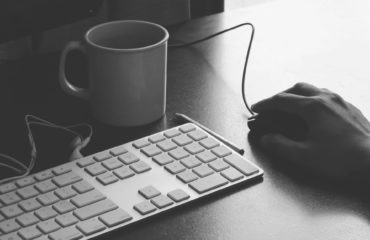 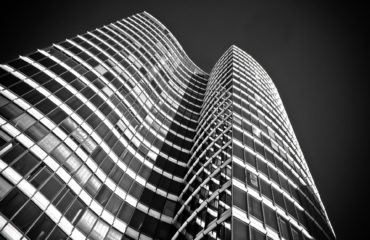 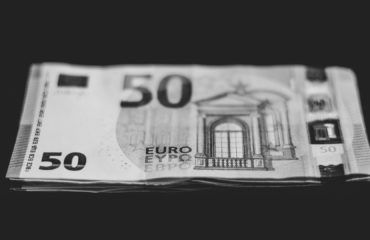