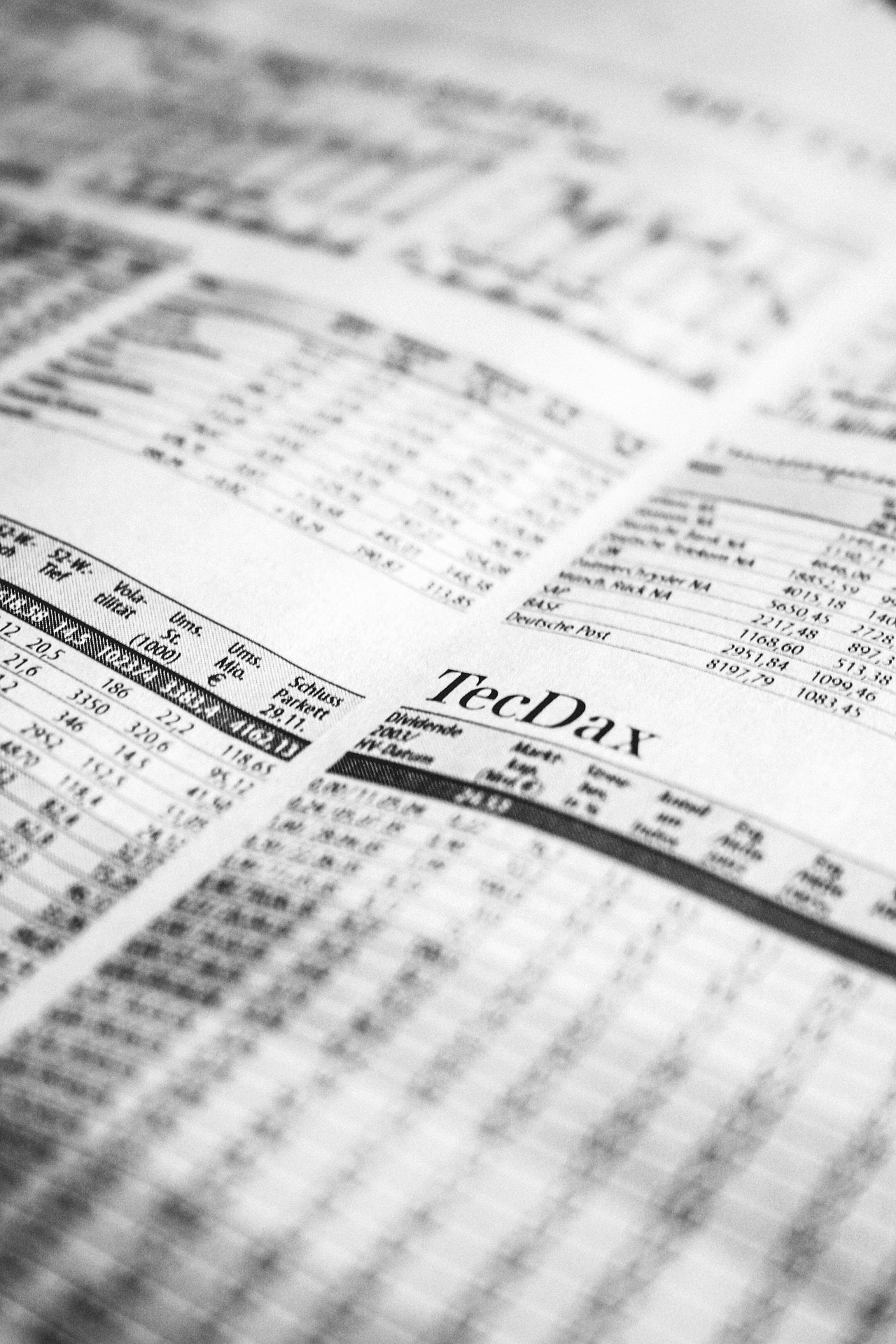 The Ministry of Finance presented another package of proposals for taxpayers under the “Polish Deal” program. They focus on facilitating easier settlements and new tax reliefs.

The regulations are to enter into force on 1 January 2022.

The Ministry proposes to simplify the regime and to make it more accessible, especially through:

The draft amendment also provides for simplifications in the field of corporate tax groups (Pol. PGK) in CIT, in particular:

Thanks to these changes, a much larger number of entities will be able to form a PGK. This applies to both smaller entities and those belonging to capital groups with an extensive structure.

PGK is an interesting proposition, especially due to the fact that it does not operate under the arm’s length principle in transactions with the entities that constitute it. The Ministry of Finance also plans to enable PGK members to be “one VAT tax” (within the so-called VAT Group).

The offer of the relief is a novelty in the Polish tax system.

The taxpayer could deduct from the income the amount of expenses for the acquisition of shares (stocks) in a company having legal personality up to the amount of his tax income from the general source, but not more than PLN 250,000 per year.

It is an additional deduction, independent of the settlement of eligible costs in tax deductible costs.

The following conditions are provided for applying the relief:

Eligible costs – giving the right to be deducted from income – will be expenses directly related to the transaction of acquiring shares (shares) in this company for:

– excluding the price and costs of debt financing.

The deduction is made in the year of purchasing the shares (shares) and – what is important – the costs actually incurred are included in the tax relief.

If the shares are sold or redeemed within 36 months from the date of purchase, the relief is returned (by increasing the income).

Within the scope of this relief, the following will be deductible from income:

The deduction is made for the year of the share debut on the market, and the relief applies to the costs incurred from the year preceding the share debut until the date of their initial public offering. 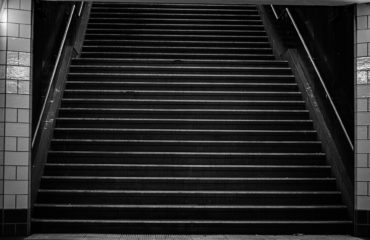 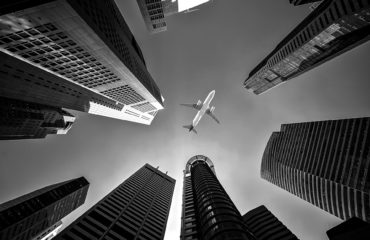 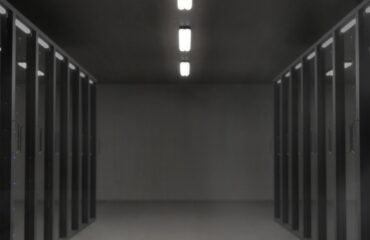