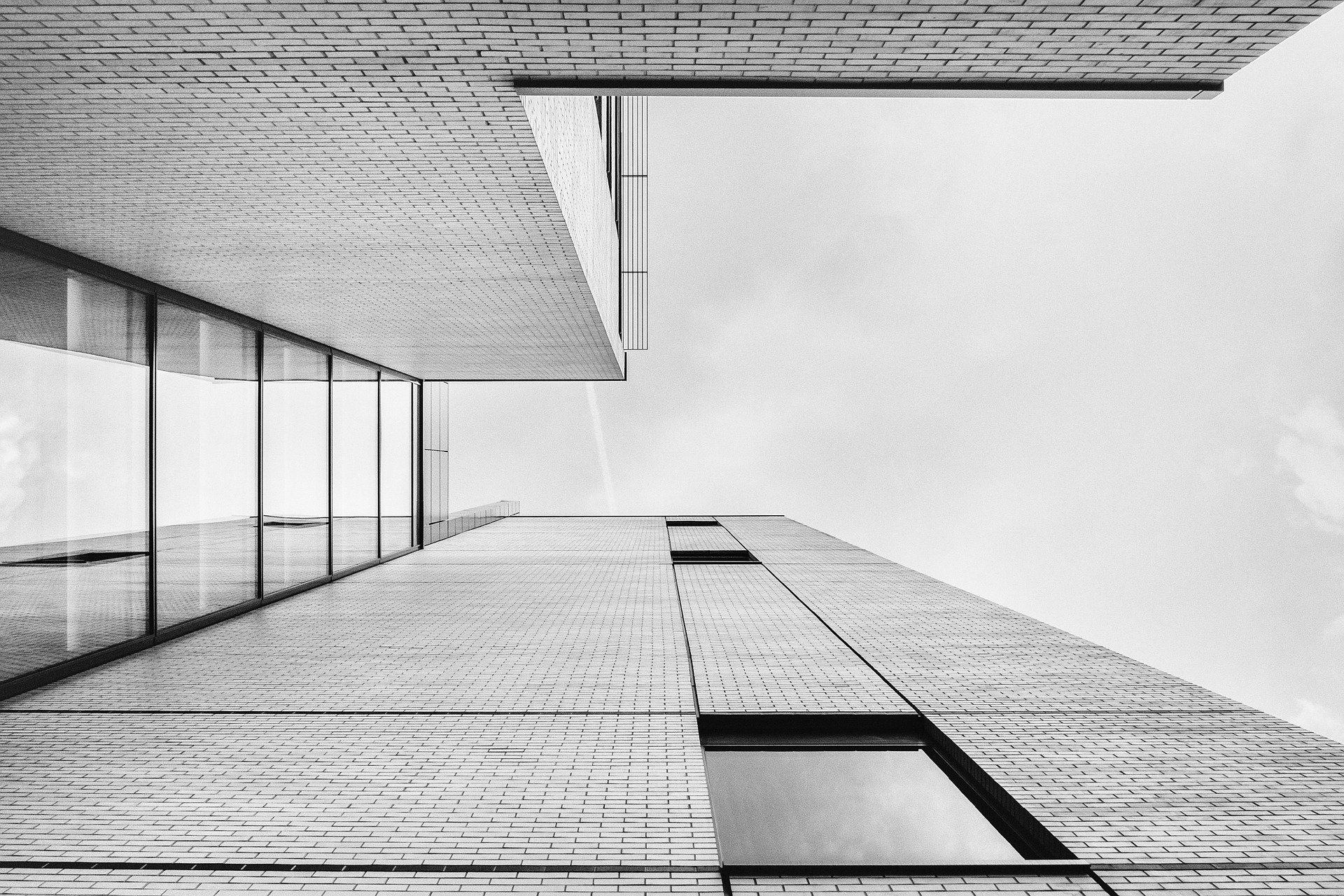 The Minister of Finance issued a general interpretation (sign. DD5.8203.2.2021) regarding the application of the so-called “participatory exemption” of income (profits) obtained from participation in the profits of general partnerships and limited partnerships which are CIT taxpayers (pol. spółka komandytowa and Spółka jawna).

The Minister stated that this exemption may apply to income (profits) generated by these companies from the date on which they became such a taxpayer, provided that the conditions for applying this exemption specified in the CIT Act (mainly Article 22 sec. 4-4d and 6 are met).

Importantly, this exemption is not to be applied to general partners – here, the so-called the mitigation mechanism applies (in the CIT Act, this regulation is Article 22 sec. 1a-1e).

In the opinion of the Minister, the exemption may apply to income (profits) equivalent to the income listed in Article 7b sec. 1 point 1 letter a, f and j of the CIT Act, that is:

Regarding the condition of the period of holding the share, the Minister indicates that it is necessary for at least two to have all the rights and obligations of a shareholder, granting at least 10% of the rights to share in the profits of such a company. 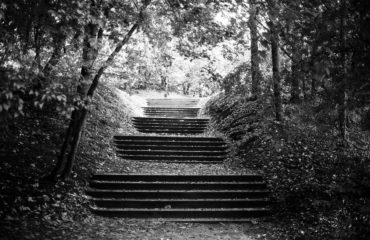 Verifying contractors in 2021, must one be even more diligent? 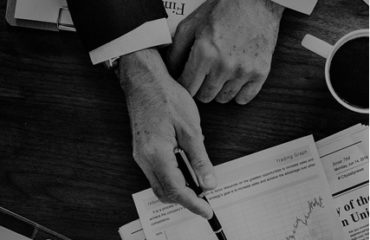 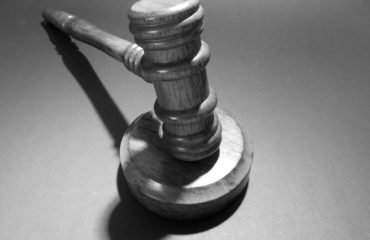